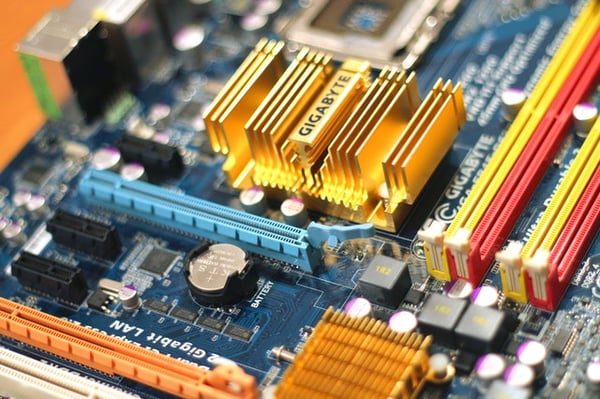 PCB design is tricky. Depending on how complex your project is -- or how much is at stake if something fails -- you may need top-end testing before launching your product.

Flying probe is arguably the most tried-and-true PCB testing method. Since prior knowledge and planning on the customer’s part actually helps the test’s performance, here’s a look at the flying probe test’s ideal uses and the documentation you should provide up-front.

By the end, you should be fully prepared to select the right test and set your electronics contract manufacturer up for success and a quick turnaround time.

What Is a Flying Probe Test?

The flying probe test used to be standard for testing a PCB build. It’s frequently compared with in-circuit testing (ICT) but has been around much longer. 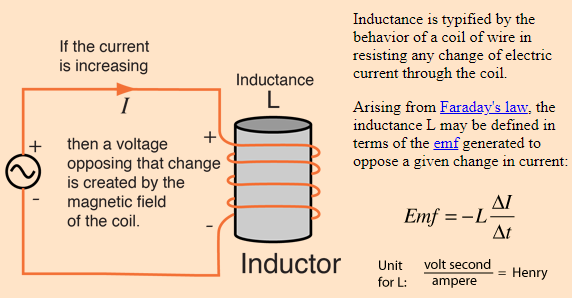 How exactly does this occur?

The up-front investment on a flying probe test is lower than that of an ICT.

Perhaps more importantly, a flying probe is very accurate. It can measure values at 99% accuracy, ensuring you’ll have no issues with your end product.

Another benefit is that you don’t need to make design decisions with the testing in mind. This includes the ability to test double-sided boards. The prober can test one side at a time with zero issues. These freedoms contrast with in-circuit testing, which requires you to design your PCB so the testing fixtures can access the components.

Once the program is made for your test, it’s good to go. Future prober tests of your product will only require small tweaks at most.

Along with most other tests, flying probe testing does not power up the circuit. So you don’t get the true real-world look at your product the way an ICT gives you.

A flying prober also cannot inspect ball grid arrays (BGAs). This is because the prober requires access points for connection to components.

We earlier mentioned costs as a positive with flying probers, but they can also be a drawback if your project is a large order. The speed of an ICT may make it a better long-term investment.

What Kinds of Projects Work Best With a Flying Prober?

The flying prober is great for low-volume builds. Consider low-volume to mean 1, 50, 100, 200 boards a year -- something in that range. Meanwhile, ICT needs a high volume of PCBs to be worth the investment.

(As an example, most of the wire orders we get at Matric request a flying probe tester.)

A flying probe test is recommended if you’re not going to order a functional test after the visual test. It’s a worthy alternative in these cases.

The run time for a flying probe test is 5-15 minutes per board, depending on size.

We have seen some really large boards take 30+ minutes, but those are rare cases. In fact, some of the smallest boards can take under 45 seconds!

Note that this test is a little slower than in-circuit testing.

Are There Different Levels of Flying Probe Test Capabilities?

There are different sizes of flying probe tests -- the major variable is the number of headers. We’ve seen testers with as many as 16 headers -- eight on top and eight on the bottom. These tests can perform a flat probe and test on LEDs … but they also cost $350,000.

Another important differentiation among flying probe tests is that different brands use different file types.

If a customer has something built by another electronics manufacturing services provider and later takes their design elsewhere, the customer needs provide ASCII files to the new contractor. The new partner will then remake those files and do the probe for them if the customer wishes.

One of the first things you should do when considering testing is share those files with your electronics contract manufacturer! The contractor has to have those files to pull the necessary data. The contractor can do it manually, but it could take as long as 3 weeks because someone will literally have to enter every value into the machine.

Our prober provides, on average, 75-80% accessibility to the test subjects, depending in part on how much documentation you provide -- see more on that below. (Note it’s impossible to get 100%  accessibility with any test; 75% is considered a good number for flying probe tests.)

We have four heads on each of our machines, Sprint 4510 flying probers. We have three machines between our two facilities (located in Seneca and Freeport, Pa.)

Matric Group’s probers have movable rails measuring 45 in. x 10 in. The circuit boards go in the rails, and they clamp. We normally add breakaways ourselves. We can add points as needed, too -- it’s just a matter of adjusting the area and trying to find another access point.

Your Role in a Successful Test 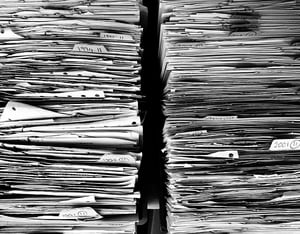 Here’s where you come in. A little organization and preparation can go a long way to shortening your lead time and getting an accurate test.

Give us your design files as soon as possible, and we can normally make it work. Sometimes we have to ask for new files because the data doesn’t work correctly or is skewed. So there may be a little back and forth -- it’s impossible to know until you hand your data over. The sooner you do, the quicker your turnaround time.

You should provide your contract manufacturer with the electrical schematics whenever possible! Otherwise, it’s hard to compare boards and tell what your components are supposed to do. In many cases we remove mysterious components from your program rather than starting from scratch.

But with a schematic in hand, we could potentially expand the test from 65% coverage to 85% coverage -- and get it done more quickly.

Other Printed Circuit Board Testing Methods That Complement Flying Probe

A flying probe test is meant for use in lieu of in-circuit testing. But using only a flying probe to test your PCB design is not recommended.

What you can do is use flying probe testing to complement an automated optical inspection (AOI). An AOI can verify the parts are placed on your boards correctly, but it can't see all values and test the components to make sure they’re sound. The flying probe can complement this by measuring values at 99% accuracy. At Matric and Dynamic, we perform the AOI first and the probe test afterward.

There are other options out there, like X-ray inspection and functional testing. You may be able to get away with one of these and forgo both ICT and flying probe testing, but we don't recommend it.

Flying probe testing is the most cost-effective route for low-volume needs. Its 99% accuracy, paired with a skilled and experienced electronics contract, is virtual fail-proof.

If your project and budget are a fit for flying probe testing (or in-circuit testing, for that matter), get in touch with us and we can discuss your documentation, volume, and other special needs.

Electronics projects are touchy -- get peace of mind before product reaches customers’ hands!

Editor's Note: This blog post was originally published in 2019, and was updated in 2022 to bring relevant information to our readers.

What Is Turnkey PCB Assembly?